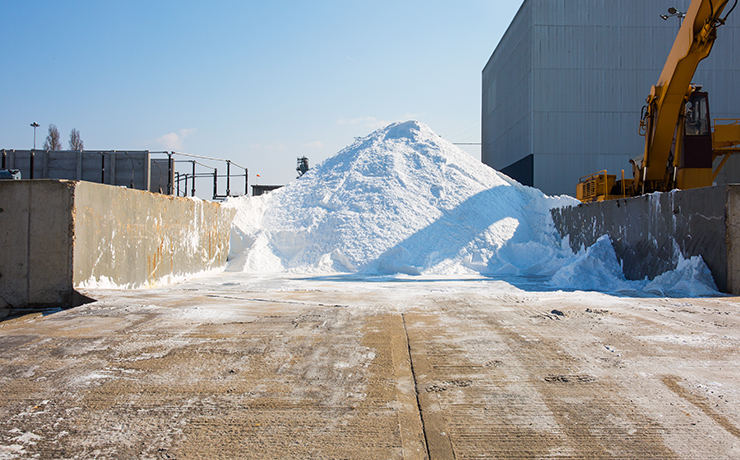 In 2016 Industrial Chemicals developed a unique fitting to be used for bulk deliveries of Sodium Hypochlorite – we offered this new fitting free of charge to all of our customers. The design was shared with other producers/ suppliers and we have been working with the relevant industry associations to encourage all users to adopt this. We are proud to say that this has now been recognised as best practice by CBA (Chemical Business Association), CIA (Chemical Industries Association) and Water UK and has also been endorsed by the Health & Safety Executive.

Chlorine and chlorine based derivatives are widely used in the manufacture of a range of products. Their oxidising, bleaching and disinfectant properties are utilised in water treatment, swimming pools, food processing and cleaning agents. Increasingly, the use of Sodium Hypochlorite is being encouraged, particularly for bleaching and disinfection systems. This reduces the risk of a major release of chlorine that could potentially affect a large number of people with disastrous consequences. However, the risk of exposure to chlorine is not completely eliminated as the gas can be produced by mixing it with an incompatible material such as an acid.

Why The Concern Over Sodium Hypochlorite?

By its nature, Sodium Hypochlorite is a very reactive chemical. It reacts explosively with ammonium salts and violently with acids and reducers to emit, in most cases, gaseous chlorine and sufficient heat to generate steam that could cause catastrophic tank failure. Many customers routinely store these incompatible chemicals on the same site, often with adjacent intake points – this increases the risk of unintentional mixing or worse, delivery to the wrong storage tank.

The chemical industry typically delivers bulk solutions to end users storage tanks via a common 2”BS10 Table D flange. Unique offloading connections are rare in the chemical industry. Only procedures prevent delivery of incompatible chemicals into the wrong tanks. Despite training and control measures, procedures are carried out by people who are sometimes fallible! Whilst uncommon, incidents of the wrong chemical being delivered to the wrong tank do occur and Sodium Hypochlorite is frequently implicated in incident statistics. The Solution – A New Unique Flange Arrangement for the delivery of bulk Sodium Hypochlorite solution The concept is to have two holes (16mm) drilled in identical positions on the hose delivery end(s) and the receiving tank flanges. In one of the drilled holes in each flange, there is a short anti-tamper proof locator pin fitted . The pin in each flange will marry up with the opposing holes when coupled.

When this concept is applied to: